George Alan O’Dowd is an English singer, songwriter, and fashion designer. He is more popularly known as Boy George. He is the lead singer of a band called Culture Club and they have recorded global Hits in the 1980s.

George was born on 14th June 1961 in Kent, England. He was born to Gerry O’Dowd and Dinah O’Dowd. His father Gerry worked as a builder. He has four siblings. He has an older brother named Kevin and two younger brothers and a sister named Gerald, David and Siobhan respectively. His father used to mentally and physically abuse his mother and even George considers him to be a terrible human being. In 1995, Gerald killed his wife as he suffered from schizophrenia. 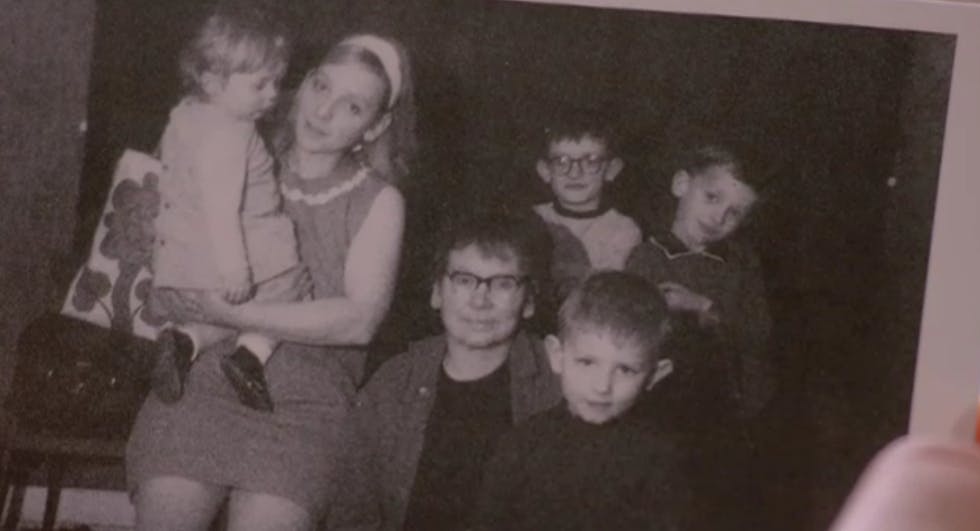 An old picture of Boy George with his mother and siblings.

George has said he was bisexual and had both, girlfriends and boyfriends. But in his autobiography ‘Take It Like a Man’, he started to be gay and confessed his relationships with Jon Moss (his drummer) and Kirk Brandon. In 2001, he published a book called ‘Karma Cookbook’ with Dragana Brown. He has been a drug addict and has been arrested several times for possession of drugs. He had also been arrested for assaults and false accusations.

George along with his friend Marilyn used to visit night clubs where Malcolm McLaren, a music entrepreneur saw him and his androgynous style of dressing caught his attention. George first performed with the group “Bow Wow Wow” and quit the group because of issues with the lead singer Annabella Lwin. Then, he started his own band with Mikey Craig (a bassist), Jon Moss on drums, and guitarist Roy Hay and formed Culture Club as the members had various ethnic backgrounds. They went through various labels before Virgin Records and Epic Records signed them. 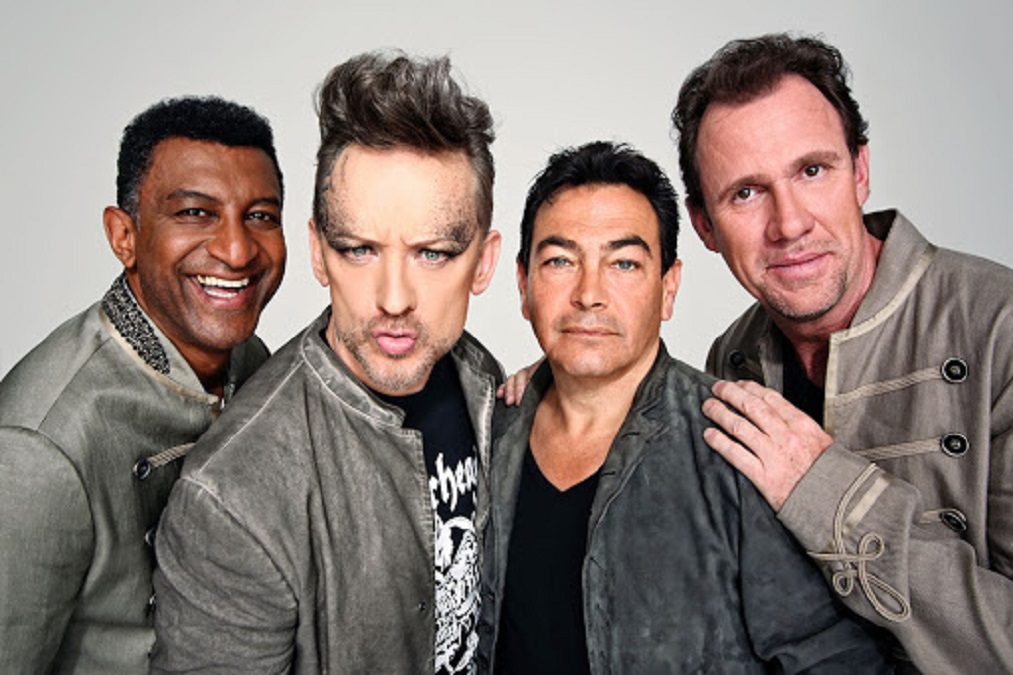 The Culture Club released their first album in 1982 with the single ‘Do You Really Want to Hurt Me?’ which hit #1 in various countries. They were the first group to give three Top 10 Hits in US after The Beatles in their debut album itself. Their songs ‘Time’, ‘I’ll Tumble 4 Ya’ and many more took number 1 spots in charts. All their albums were huge successes and made them popular across the UK and the US. After the release of the fourth album, George was arrested for possession of cannabis. The group disbanded as George was addicted to drugs and their albums were performing poorly which led to tension among the band members.

In 1998, the band reunited and did a tour ‘Big Rewind’ in the US. They also appeared on the ‘Late Show with David Letterman’ after 14 years. They released ‘I Just Wanna Be Loved’ which hit #4 but ‘Don’t Mind If I Do’ which was released in 1999 failed commercially. In 2006, they planned to reunite and tour but George denied after which he was replaced with Sam Butcher. He had to undergo treatment due to his addiction and was prescribed with narcotics which he later became addicted to. He also had various solo releases such as ‘Everything I Own’, ‘To be Reborn’ and many more which were successful. Due to his drug charges, he was not allowed to enter the US and couldn’t promote the album in America. 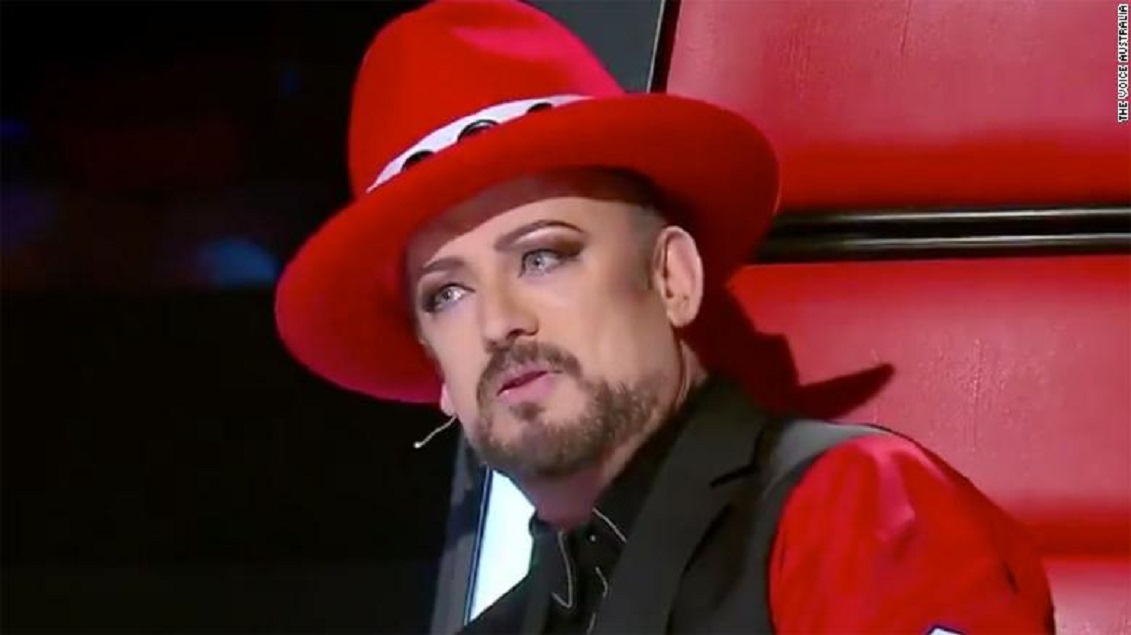 Boy George on “The Voice Australia”.

George has also been learning to become a DJ and appeared as a guest DJ on the 2017 Melbourne International Arts Festival. He also replaced Tom Jones in ‘The Voice UK’ fifth season but left to join ‘The Voice Australia’ after a year. He also has a YouTube channel and has been releasing songs on it as well. Recently, on 6th April he released his own record label called BGP (Boy George Presents) and will be releasing songs with his label.

Boy George’s net worth is estimated to be approximately $35 million. Most of his income has been from his music and entertainment business. He also works in clubs along with his friends DJing and also writes songs for various labels. Achieving his childhood dream, he has made successful work and gained fame because of it. There are no details available regarding his housing or cars. We will update you guys as soon as we get any information. Hence, stay tuned.

The post Boy George Net Worth in 2020 and All You Need to Know appeared first on OtakuKart.