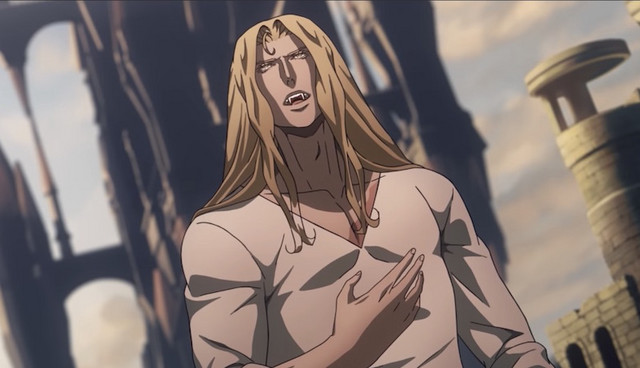 Earlier this month, Netflix announced a March 5 premiere for the third season of the animated Castlevania series. That date's right around the corner, so it's time to see how the eternal battle rages on in a new trailer.

This season once again increases the episode count, this time to 10. Be wary of spoilers in the video below if you want to go into this season blind!