Epic Game Store is a store that was recently released and is doing its best to compete against the giant that is known as steam. Epic is trying to draw more audiences to their game store. They are doing so by doing flashes things such as making many amazing games exclusive to their store like Metro Exodus, Shenmue 3 and etc. Because of this thing, it made many gamers angry and instead of getting the audience many people boycott those games. This caused many controversies but it’s a topic for another day. One more thing to get more audience is that they introduced free games weekly that get changed after a period of time.

This week a very good game has been selected. First is Kingdom Come: Deliverance which is one of the best RPG games that had very good gameplay which is loved by many people. Over the past few years, the game’s community has grown a lot that mad with extremely popular. It is also a massive game that is similar to Skyrim that also shows a grimmer, more simpler version of Europe. If you like multiplayer battles, medieval combat, and experience a brutal experience then this is the game for you. 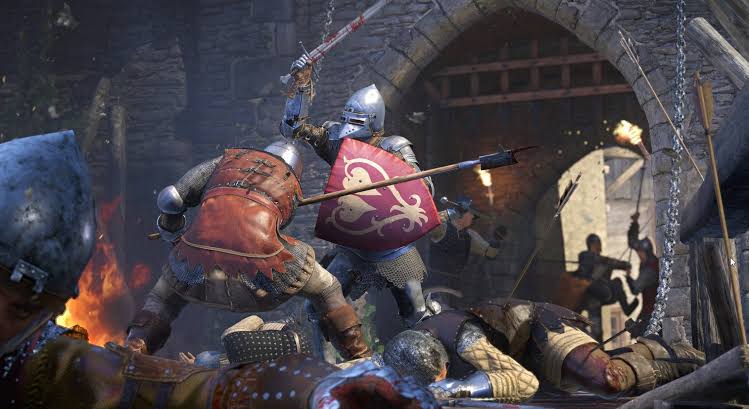 The second game is called Aztez which is a stylish indie. It is a hybrid of a beat ’em up and turn-based strategy. Aztez is set in the world of the Aztec Empire and players take the role of an elite close combat unit that undergoes missions on behalf of the Empire. This game is a highly technical, real-time, beat-em-up combat events resolve ongoing conflicts in your expanding empire.

Moreover, next week’s free game has been revealed. This brings a certain card-based strategy game Faeria, full circle after years of bouncing back and forth as a free-to-play title. Those who use Epic Games Store can claim their free games and they will be yourself forever. The next week’s games will be going live on 20 February at 8:00 PST / 11:00 EST / 16:00 GMT and will be available until 27 February.

Faeria is a blend of traditional card-battling as well as table building, but this isn’t the first time this game has been free. The game launched in 2016 into Early Access as a single-purchase title but it went free-to-play later that year, and eventually went back to a buy-to-play model in 2018 but now it’s free again. Epic Games had originally planned that the schedule to run free games through 2019, but the company decided to continue distributing free games throughout 2020. Moreover, sometimes many of those weekly promotions have given out games two at a time.