What danger lies aboard the Mugen Train? With our incredible partners at Aniplex of America, we’re excited to reveal the first official English dub trailer for the upcoming Demon Slayer -Kimetsu no Yaiba- The Movie: Mugen Train, coming to theaters this year.

The film, which continues to break records in Japan, directly follows the events of the Demon Slayer: Kimetsu no Yaiba anime series, and this trailer gives us our first look at Tanjiro, Nezuko and the rest of the cast’s next adventure.

If you’ve been keeping up with the film, you’ll recognize the Flame Hashira, Kyojuro Rengoku, and the film’s main villain, Enmu (Lower One), throughout the trailer, as the battle rages to protect the passengers of the train.

Take a look at the first English dub trailer below, and let us know if you’re excited for the arrival of Demon Slayer -Kimetsu no Yaiba- The Movie: Mugen Train, coming subbed and dubbed to theaters this year. 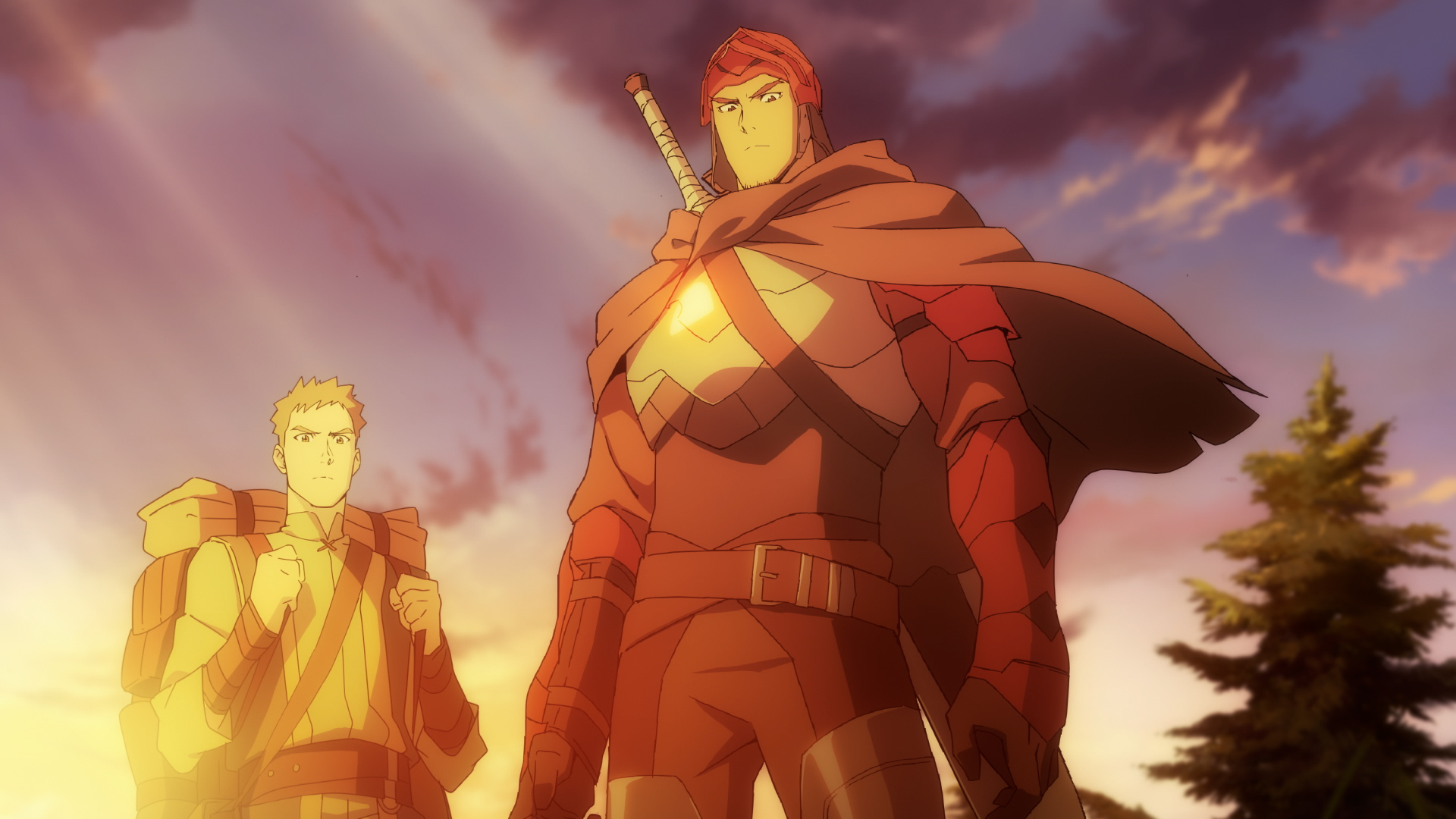