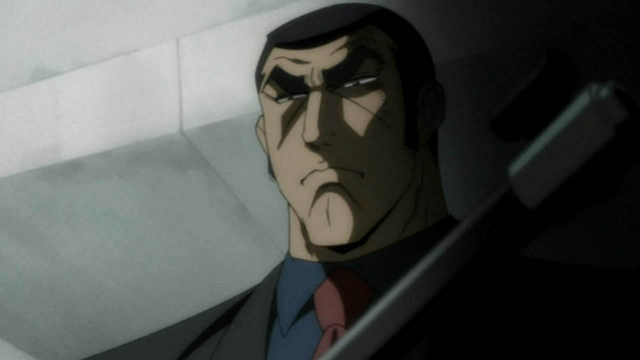 Golgo 13 is back in business—and just in time for a major anniversary!

The series, which held the record for longest-running manga series at 52 years strong, went on hiatus in May for the protection of creator Takao Saito's staff. The team was in the process of planning the manga's 600th chapter, which would launch as soon as it returned from hiatus.

As of today, Golgo 13 is once again running in manga magazine Big Comic. The latest installment kicks off chapter 600, "The Silver-Winged Bride." In celebration of the anniversary and the return of the series, a prize pack is up for grabs: 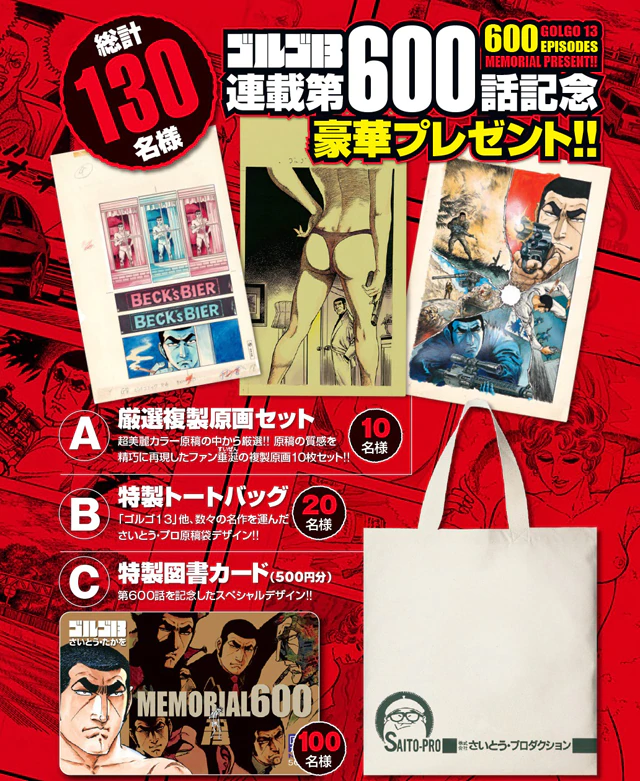 130 lucky readers will get some cool Golgo 13 gifts. 100 will receive a 500 yen gift card, 20 will get a Saito Pro tote, and 10 will receive a trio of Golgo 13 manga prints. Details on how to enter are in the latest issue of Big Comic.

Golgo 13 has been running since October 1968, and has received anime, film, and game adaptations. The manga is available in the U.S. from Viz. 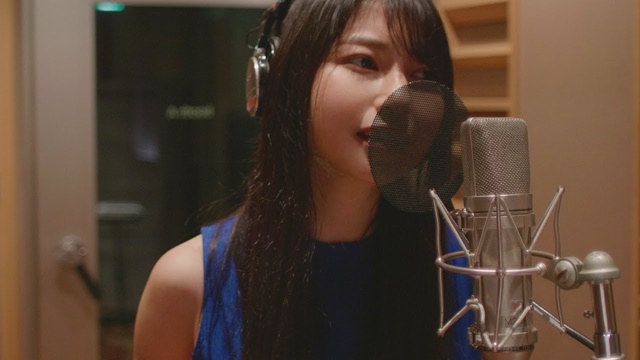 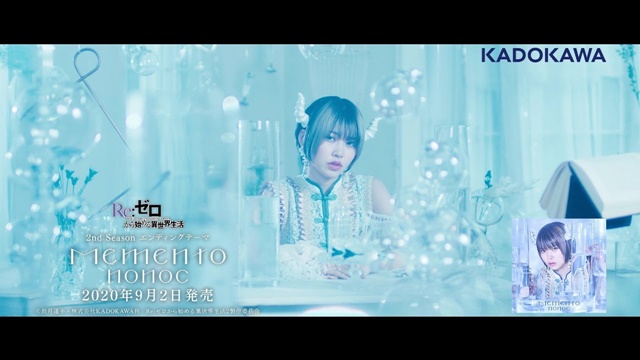 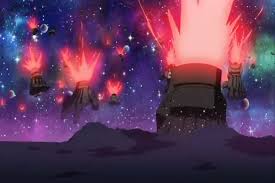