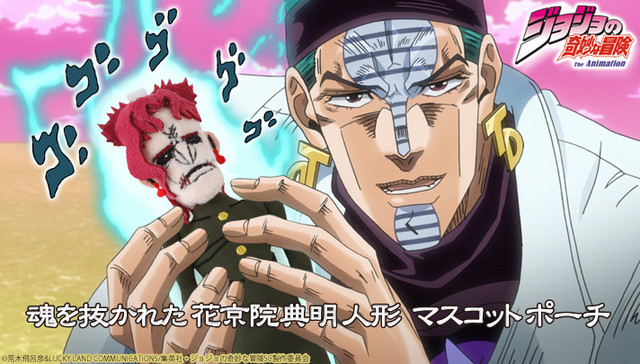 Nobody likes being immortalized in character goods when they aren't looking their best, but a newly reprinted character pouch of Noriaki Kakyoin from JoJo's Bizarre Adventure: Stardust Crusaders is especially unflattering, because it depicts the popular supporting character after his soul has been removed by Terence T. D'Arby and his body has been turned into a rather unloveable puppet. 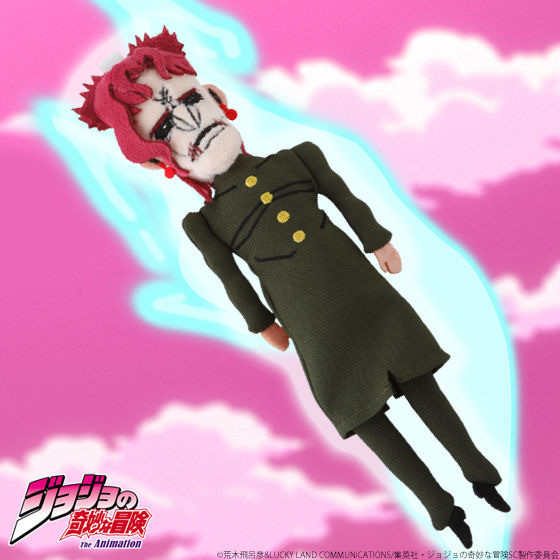 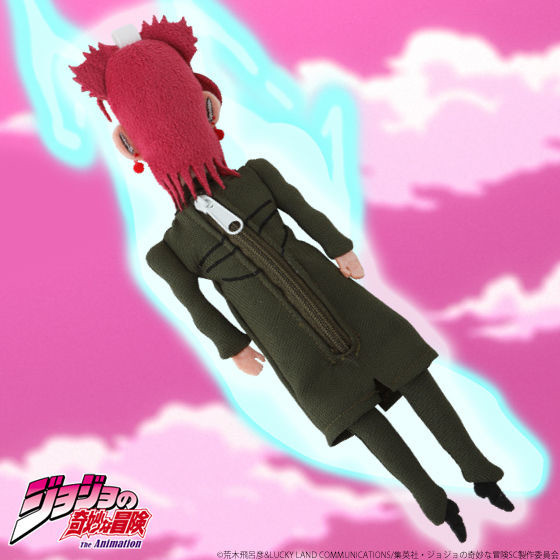 Originally released in 2016, the JoJo's Bizarre Adventure Soul-Removed Noriaki Kakyoin Puppet Mascot Pouch is based off of events portrayed in Episodes 39 - 42 of JoJo's Bizarre Adventure: Stardust Crusaders - Battle in Egypt. The character pouch is approximately 25 centimeters (about 9.8 inches) tall, and - to add insult to injury - is made of 100% polyester. 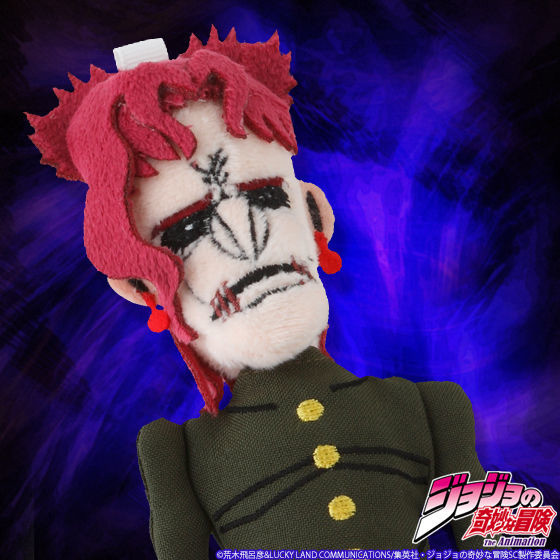 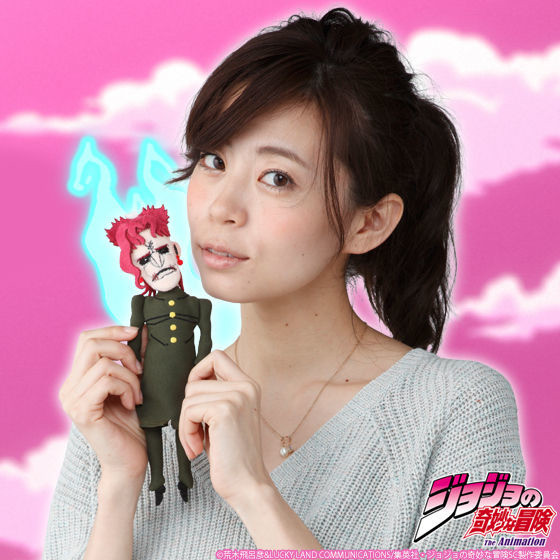 Pre-orders for the JoJo's Bizarre Adventure Soul-Removed Noriaki Kakyoin Puppet Mascot Pouch are currently available on the Premium Bandai website, with the final product scheduled to begin shipping in September of 2020. The pouch retails for 2420 yen ($22.65 US) including tax.

Poor Kakyoin. Even when he's transformed into a tiny puppet, he's still a gigantic nerd.

Paul Chapman is the host of The Greatest Movie EVER! Podcast and GME! Anime Fun Time. 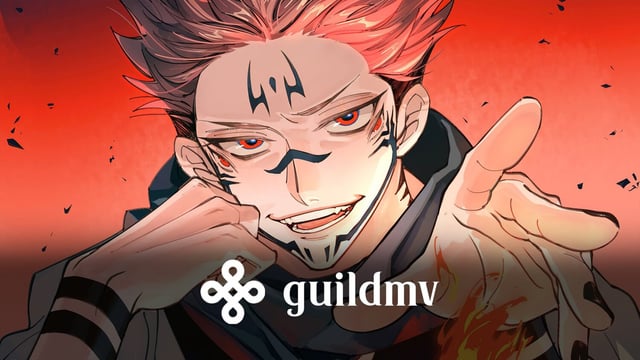 Mangaka’s Express Their Thoughts After The Jujutsu Kaisen Hiatus — Guildmv 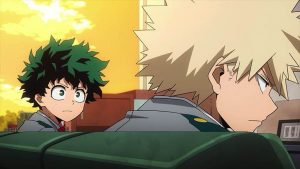 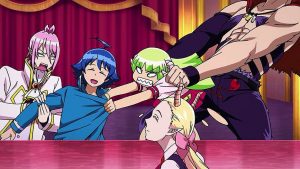