Marvel Avengers is a game that is been developed by Square Enix and it looks a pretty darn game. There wasn’t that many details revealed about it at the time by the developers but later a trailer was leaked that showed us our heroes that we love. They aren’t the same once that is in the movie instead they are much different in terms of appearance and voices as well. Some people didn’t like that the first time but it isn’t that bad and most of the people’s opinions might have changed now. 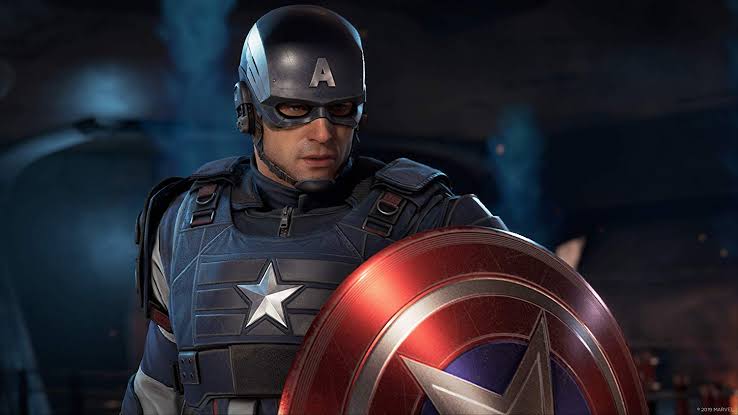 Now, we got another trailer for the game which is quite amazing in it we got some more information as well as details on the pre-order of the game. The most recent trailer which was released by Square Enix and Crystal Dynamics that trailer showed us more gameplay of the game. The length of the trailer was on one minute but it gave us a look at all of the major characters from the game like Captain America, Thor, Hulk, Ms. Marvel, Iron Man, and Black Widow.

All of these great heroes were fighting against many numbers of enemies. The things in the trailer were previously seen but the graphics were better than before. The key visual of the game was also unveiled by Square Enix, it looks pretty darn good. In this key Visual we can see Avengers standing together in front of what seems to be San Francisco’s Golden Gate Bridge. There is also a piece of good news as pre-order for Marvel’s Avengers has also finally gone live. You can pre-purchase the game on Steam or Amazon there are many different editions of Marvel’s Avengers which now be bought ahead of its arrival later this year.

The game will be releasing on 4 September 2020 and players can play the game as early as 1 September if you pre-order either the Deluxe or Earth’s Mightiest editions. And those who will buy any edition of the Avengers will be able to get into the updated beta. Moreover, PS4 players can play the beta first when they pre-order any edition. The details on the beta are still unknown but hopefully, we will be getting information on that very soon.

The edition players will buy will also get many other things which include the Marvel Legacy pack that is a set of six exclusive skins and a nameplate. The game will be launch on PS4, Xbox One, PC, and Stadia on 4 September 2020.