Narcos, one of the iconic shows of Netflix, as well as one of the early success stories of web series, returned to the small screens again with Narcos: Mexico season 2, leaving Narcos: Mexico season 3 to be a thing. Since then, Narcos: Mexico is everywhere from trends to social media, and it is justified as the show has a huge fan base that is very loyal to the show. Not just that, all the news websites are talking about how the second season is, although it has just been hours, so not many fans are looking out for reviews as they are busy watching the show.

Nonetheless, the moment the fans complete the second season of Narcos: Mexico, we will see them searching for more details about it, trying to understand the things that could not, and, more importantly, trying to find out whether there will be another season of the show or not. Hence, we are here for you, as we will be providing you all the details available about the future of Narcos: Mexico and with regular and punctual updates. Thus, if you are a Narcos: Mexico fan, we would advise you to bookmark this post and keep visiting it once in a while to check updates!

While we are going to discuss all the details, it might include spoilers from previous episodes, so make sure you proceed with that in mind. Now, let’s get started!

What Is The Show ‘Narcos: Mexico’ About?

Well, the show is not based just on one storyline, although the series Narcos: Mexico started with a new storyline, different from the original Narcos series. The main show was about Pablo Escobar, who was a kingpin in drug dealing in Columbia, and his chronicles of life and how he raised to become one of the most powerful people in the country. But the new show takes us to Mexico, where Guadalajara Cartel is the main focus, and also we see how Miguel Ángel Félix Gallard became the head of several cartels which were merged into one.

The carted faces threats from officials and the main opponent are Enrique ‘Kiki’ Camarena, which is a Drug Enforcement Administration (DEA) Agent, who had to interfere in Gallardo’s business but was then captured, harassed, and eventually killed by his men. In the second season, the story goes ahead as the DEA looks more into the situation after the death of Camarena, as Agent Walt Breslin will be leading the charge and trying to investigate more into it. He will get to know that the Mexican government officials and other bodies were also helping the cartels to stay out of the DEA’s hands by eliminating proofs.

However, until now, we have not seen much of Joaquin ‘El Chapo’ Guzman, who is also one of the main roles as per the BBC. Therefore, we might see more of El Chapo in the third season, who will rise to power and lead the Sinaloa cartel, a splinter group of Guadalajara Cartel. However, the question is whether there will be season 3? We will be discussing that ahead!

Will There Be a Narcos: Mexico Season 3?

Well, the second season has just come out, and not all the fans have even completed it. Hence, it is too early to expect an official announcement about the third season, and more importantly, there has not been any early renewals announced. This means, Netflix will review the stats of the season and then take the decision accordingly, and most likely, it will be a green signal for the show. So, we can start talking about more details about the show, as there is nothing wrong with already believing that the show will be getting another season. 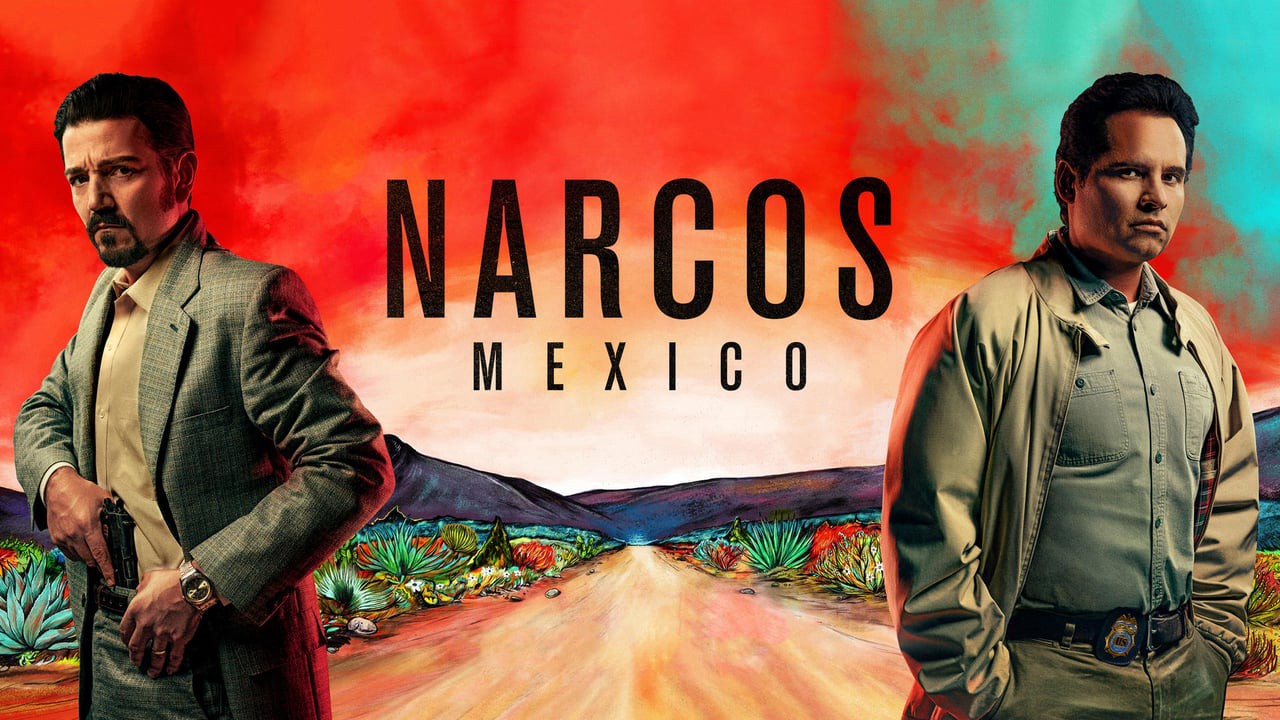 Another view in this situation can be seen through Eric Newman, who is the showrunner of Narcos: Mexico, as he signed multi-year contracts with Netflix back in 2018 regarding the show, and it does not look like ending anytime soon. The story still has a lot to explore, and therefore, the fans will surely be craving for more!

Narcos: Mexico season 3 is expected to release on Netflix in June 2021, as per the previous releases. As of now, the show is not renewed, so if we go by that, no renewal means no release date too simply. However, it does not mean we cannot predict. The first season was released in November 2018, and the second season came out in February 2020. Therefore, it makes clear that the show has no chances of coming back in 2020 with the third season. Nevertheless, there is a possibility for the show to return on the above-mentioned date.

The first two seasons had ten episodes each, and we expect a similar number of episodes in the next season too!

Here is the main cast of the show, although Michael Peña’s character Kiki Camarena is dead, the character is remembered here and there, so it is important to keep it in the cast rather than removing.

Currently, there is no official trailer available for the third season, and it is too early to ask for it. Nonetheless, we have a trailer for the second season, which you can check out below!

Raise a glass, but keep an eye on the snakes in the grass… pic.twitter.com/ai8jzZs10O 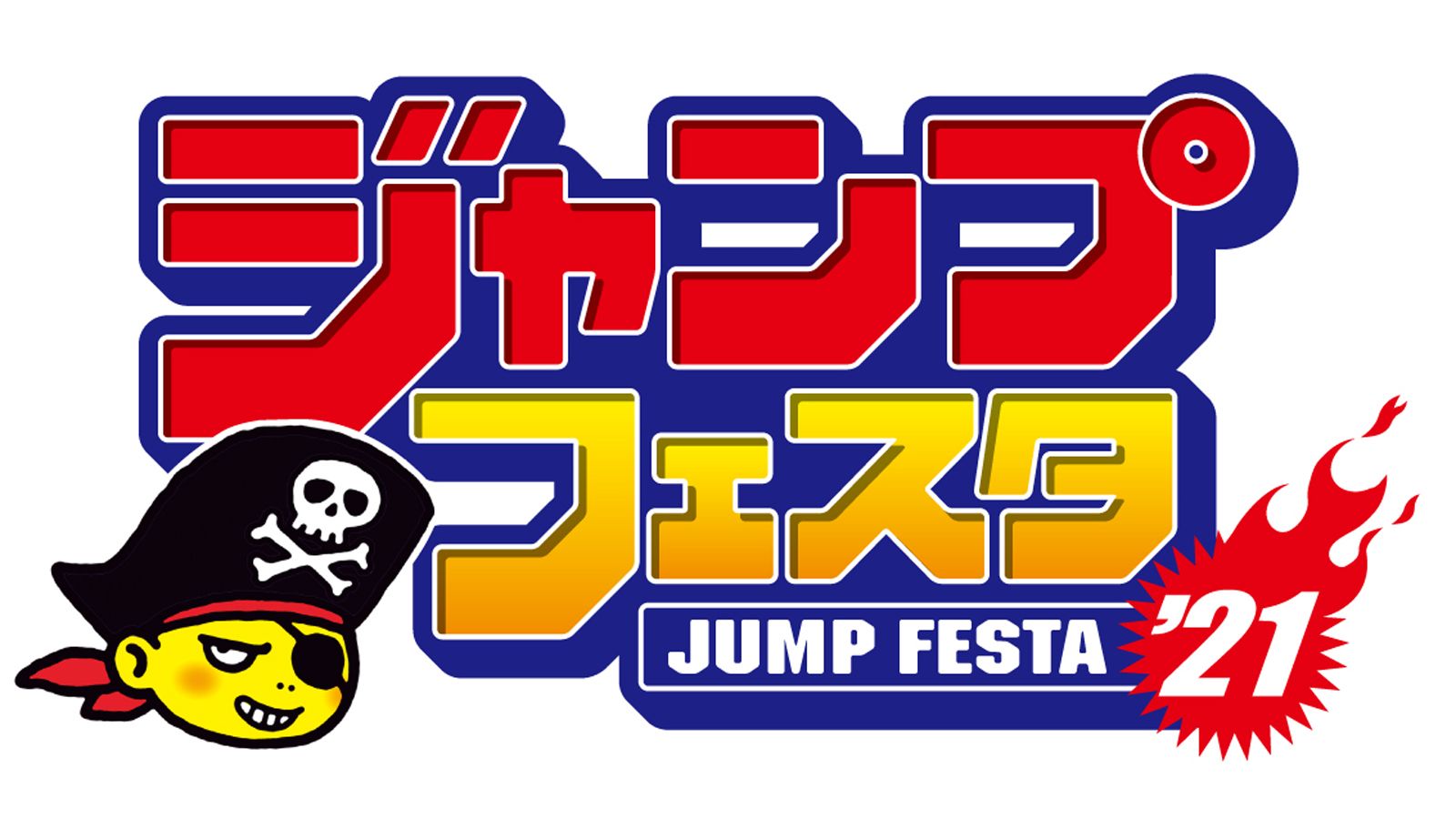 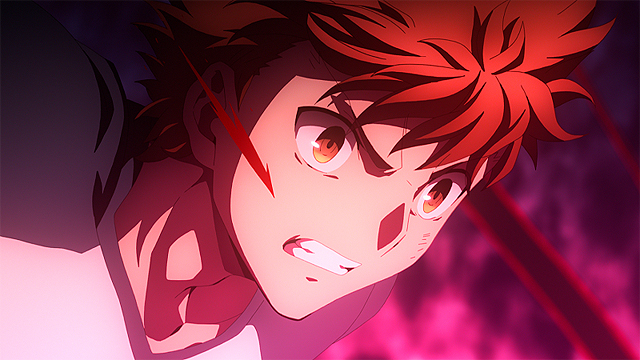 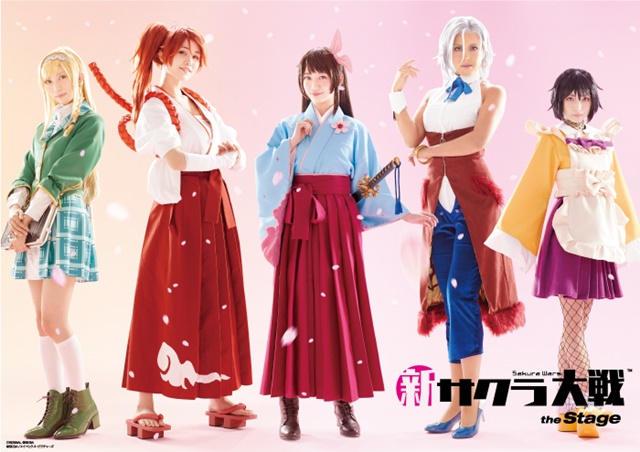