If your anime viewing habits are anything like mine, then you’ll be just as excited as I am that there’s now an official premiere window for Miss Kobayashi’s Dragon Maid S in Japan!

We’ve known for some time now that Kyoto Animation’s Miss Kobayashi’s Dragon Maid would be getting a second season. And today we learned more, thanks to the anime’s official Twitter account and website.

It’s official: Miss Kobayashi’s Dragon Maid S will begin airing in Japan in July 2021. But that’s not all! A brand-new key visual for the upcoming season was also revealed.

Based on the 2013 manga series from coolkyousinnjya, the series follows programmer Kobayashi, who meets a dragon with no home while walking to the mountains one night.

The next morning, the dragon, Tohru, appears at Kobayashi’s front door to accept the offer of staying at her apartment. Turns out, Tohru is great at housekeeping, but also has some pretty unconventional methods for everyday activities. One thing’s for sure, there’s never a dull moment.

Miss Kobayashi’s Dragon Maid S will be continuing this story with Kyoto Animation once again bringing us more antics from our favorite dragon. And we can’t wait to see what’s in store!

Are you excited for more Kobayashi and Tohru? Share this post and let us know! And stay tuned to Funimation for news on all things anime, this season and beyond. 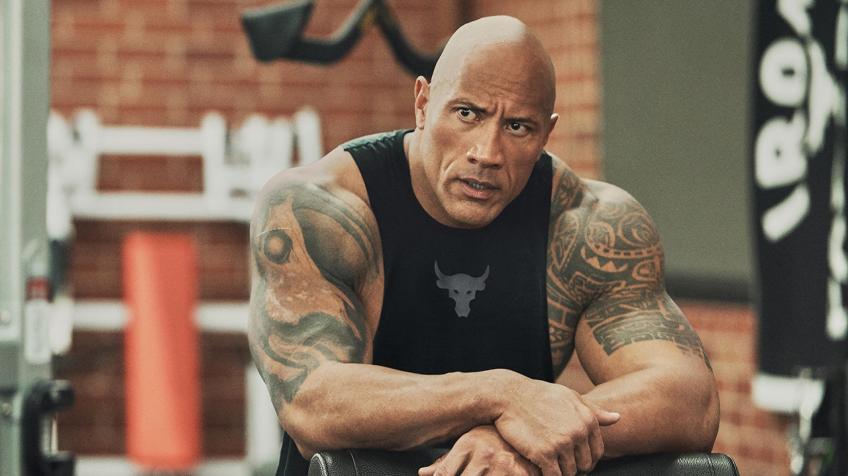 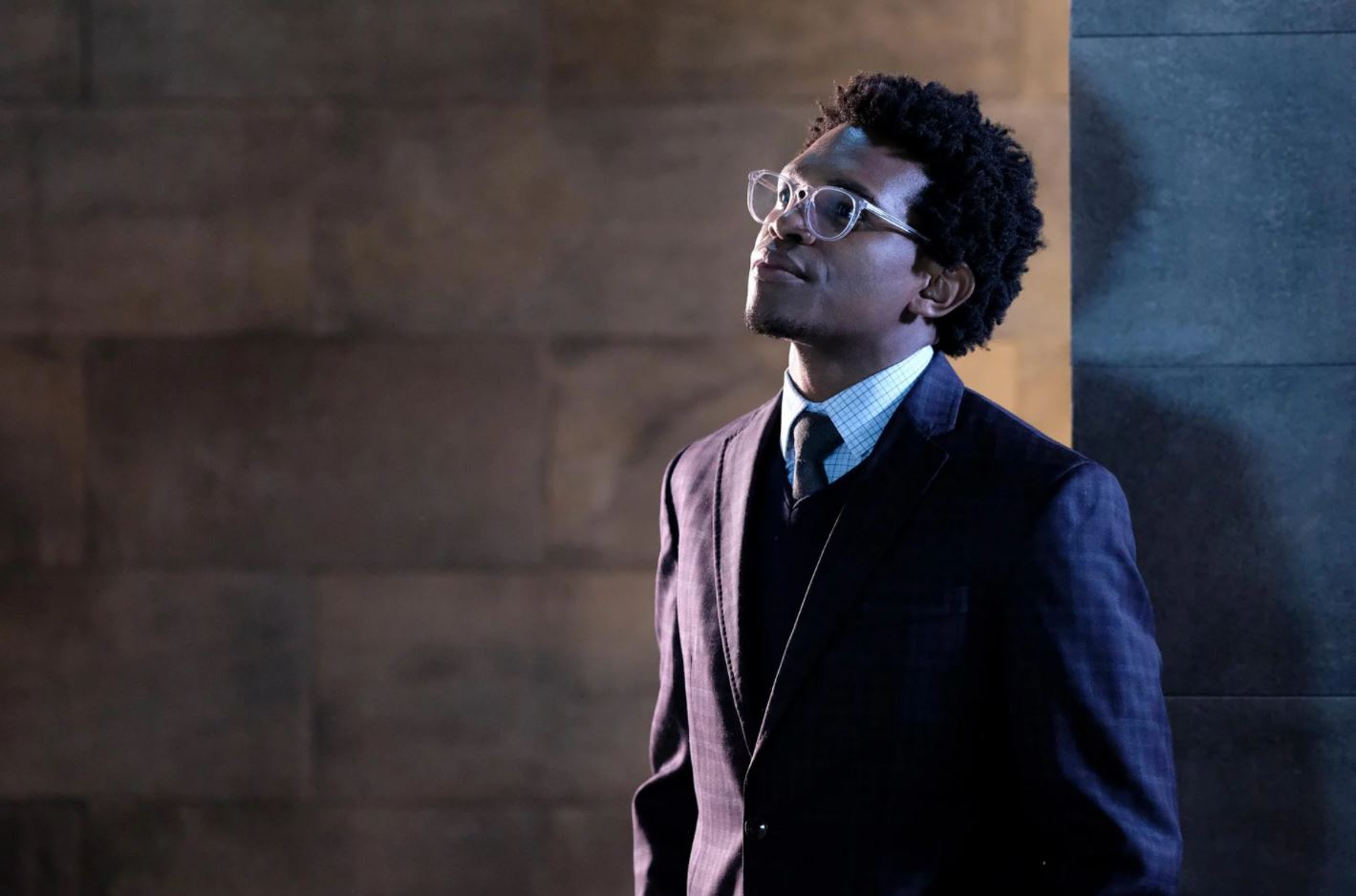