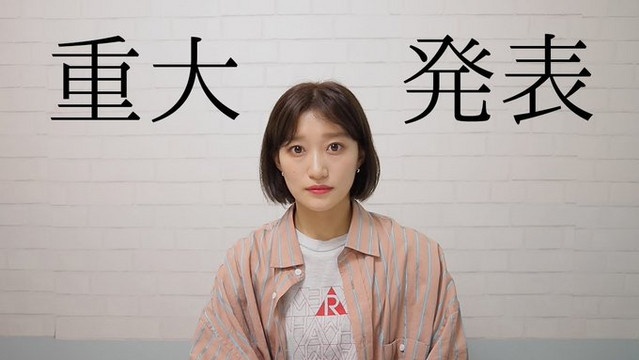 In the "I have an important announcement" video posted last night, 25-year-old voice actress Himika Akaneya announced that her birthday online event will be live-streamed on her official YouTube channel "Himi Channel" from 20:00 on July 17 (JST) / 04:00 on July 17 (PT). She was born in Akita Prefecture on July 16, 1994.

She is a member of the voice actress idol unit i☆Ris, which was formed in 2012 by the six winners of the "Anison Vocal Audition" held by avex and 81 Produce. Meanwhile, she made her voice actress debut in 2013, and her best-known character is Laala Manaka in the PriPara franchise. All the other five members of i☆Ris also played the main characters in the TV anime PriPara (2014-2017) and its sequel Idol Time PriPara (2017-2018).

She is now accepting requests for the plans that the fans would like her to do at the event. You can write your request in the announcement video's comment section. Let's celebrate her birthday together! 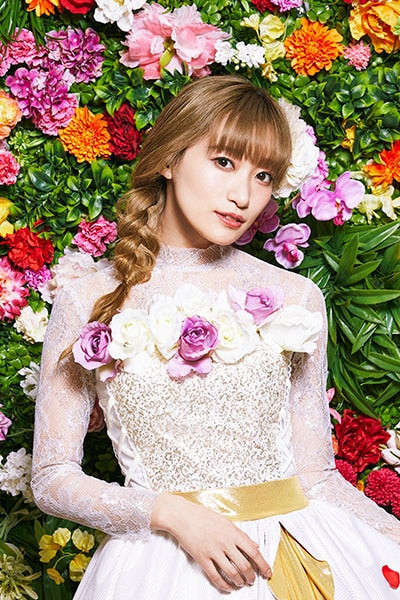