We know all the gamers are eagerly waiting to know when the new update of PUBG that was recently declared by Tencent will be released. We would like to tell you that we have gathered all the latest information about this update. But before that, I would like to throw some light on this game. PUBG mobile, a game by Tencent that has caused almost everyone hooked to it almost immediately and keeps them constantly engaged with their new updates.

This game has crossed 1B+ downloads including all platforms wherever it is available. It has also become one of the most downloaded games of 2019 and 2020. Also, it has very high ratings on all platforms and is the most loved game of this generation. Tencent Games has recently announced the release of PUBG’s latest update, 0.19.0. I would like to tell you that in this article, we will discuss the release date and all other details that you should know about this update. Here’s everything we know.

PUBG Mobile Update 0.19.0 will be released on July 7, 2020. PUBG mobile updates are usually released around 12 PM PT. The latest update for PUBG Mobile 0.19.0 has been released in beta, giving fans an idea of what to expect. The update that is set to release on July 7, 2020, is to include mainly visual updates of the maps and to give players more boosts and advantages to help them reach and win the chicken dinner. The creators of this game have officially announced the update of this game through a tweet.

The creators of this game have announced some updates that were available in the beta version also which Tencent released a few days ago. Some of the updates for which the PUBG lovers are eagerly waiting for are;

This update is one of the most awaited features that the gamers are waiting for. The Chinese version of PUBG known as Game of Peace already contains this update. This version ‘Kill Effect’ features two types of kill effects that players can opt for in the game. Out of the two kill effects, the first one is the Mythic Kill Effect, and the second is the Green Kill Effect. There are three to four types of colored kill effects: red, green, and yellow. With this update, players will be able to see a bright sparkling effect on the enemy’s body after shooting.

Players will see a huge collection of new achievements and will get more free rewards in the PUBG 0.19.0 update. Here is a list of the upcoming achievements in the version of PUBG Mobile. 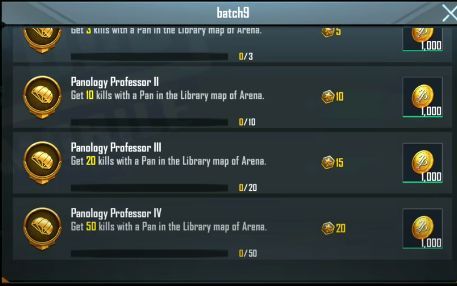 In order to get this achievement, gamers need to complete the personal energy objectives mission. It will boost the player’s participation in their respective clans. 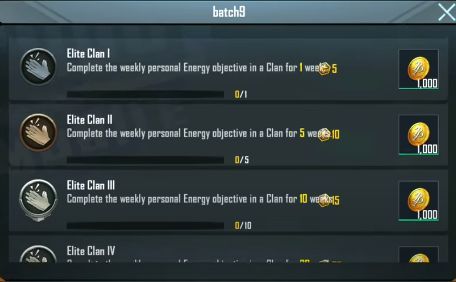 These were some of the details provided by the creators of this game regarding the new update which is releasing on July 7, 2020. If more updates are announced by the creators then we will upgrade that in this post. till then stay tuned to Otakukart for upcoming updates. 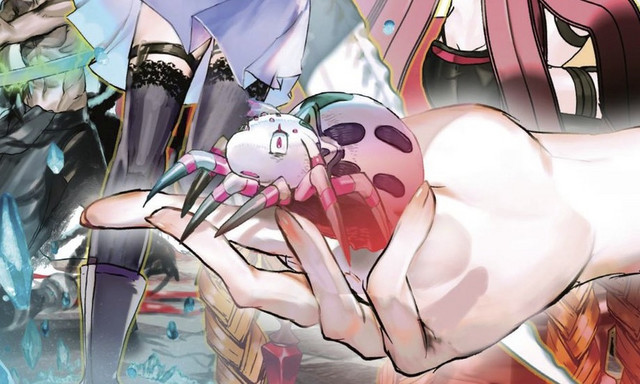