March 26, 2020 – Mobile game publisher Oasis Games today announced the long-awaited release of Bleach: Immortal Soul, a new mobile RPG focused on storytelling and strategy while following Ichigo’s adventures to become a Soul Reaper. Officially licensed by TV Tokyo and developed by GREE, the game brings the BLEACH franchise to life through dozens of animated chapters where players can collect and train their favorite characters as they step into a game world that recreates Karakura Town. 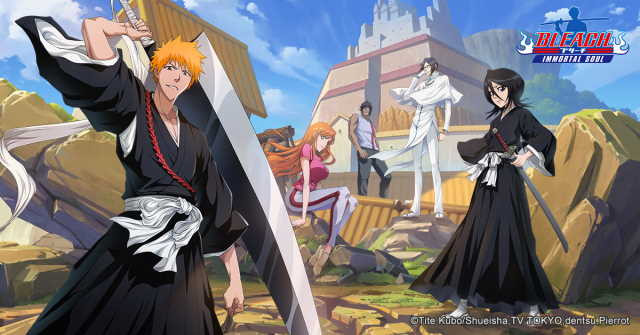 Bleach: Immortal Soul reconstructs the world of BLEACH so players can meet and encounter familiar faces—as well as hear familiar voices from the TV anime series—as they re-engage with the rich story of a Substitute Soul Reaper. Players will experience the decisions and consequences of Ichigo as they defend Karakura Town with their Zanpakutō blades, build a team, while strengthening their strategy and skills.

Starting today, players can download the game on Google Play and the Apple App Store.

Bleach: Immortal Soul creates a riveting battle experience for fans of the BLEACH franchise. With epic Bankai releases and full screen effects, players will be immersed in a world of action-packed animated combat and in-game cutscenes. Players can balance a hands-off approach for easier battles with careful team selection and strategic attack choices to turn the tide against bosses and difficult opponents. It’s not just stats and equipment—team composition, the order of attack, and the accuracy of landing combos can all swing the tide in a tough battle. 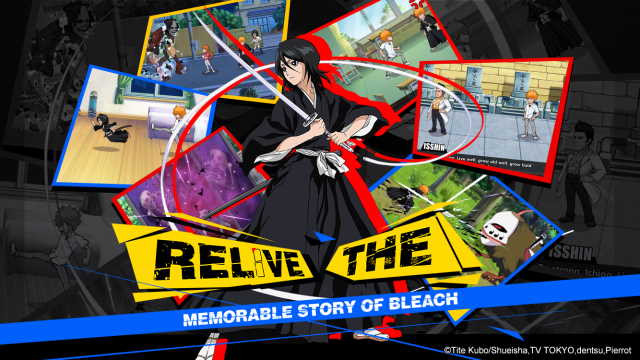 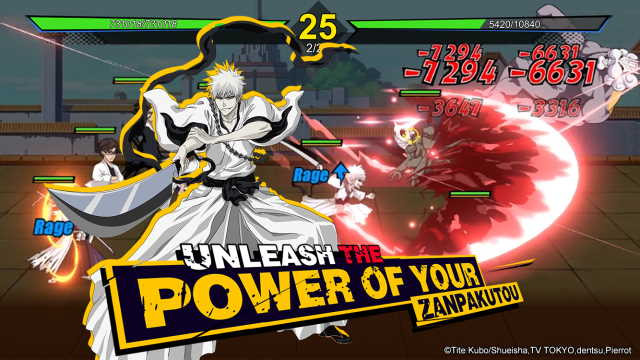 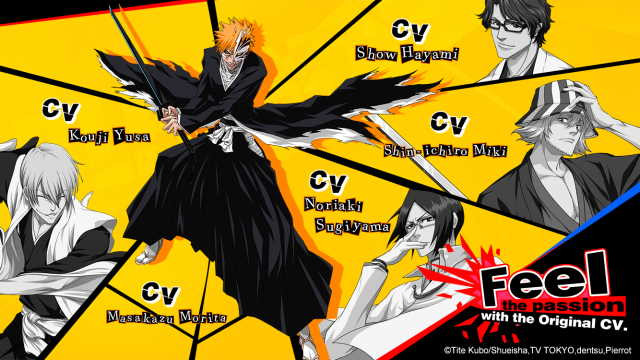 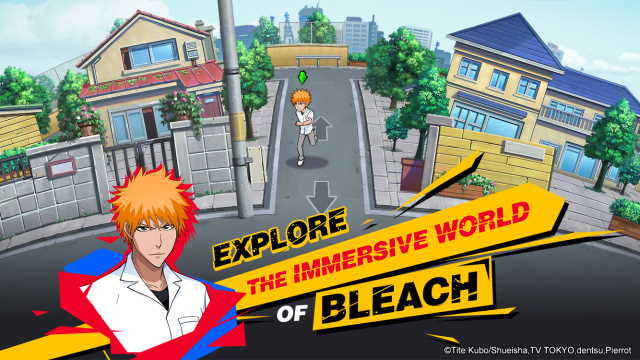 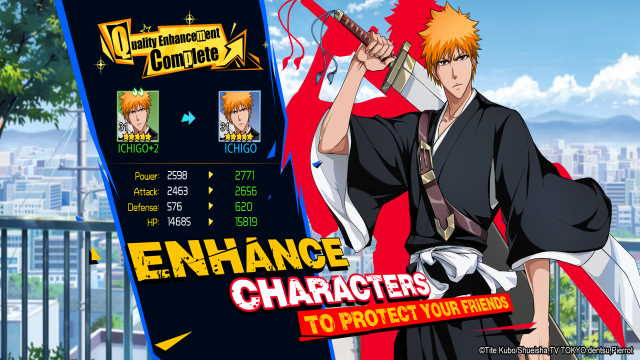 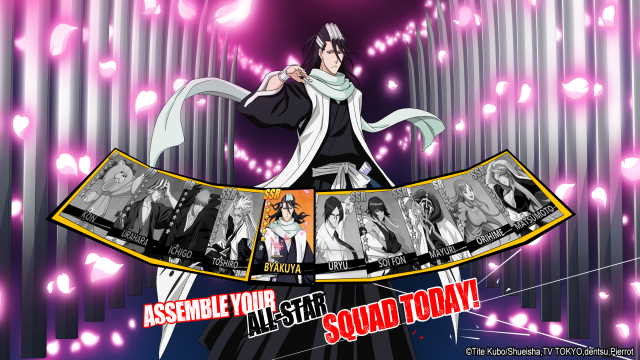 Unlock Toshiro Hitsugaya, Rukia Kuchiki, and other memorable characters through Story missions, recruitments, and other daily actions. Soul Reapers and Humans will find unlikely allies as players build the strongest team, honing skills and equipment to battle Hollows and guide lost souls to Soul Society. Players will push the limits of their team in Ichigo’s Spirit World and climb Soul Society rankings through duels with Kenpachi and other players. Players can join or form Squads with other Soul Reapers to battle powerful bosses together, make new friends, and claim additional rewards by leveling up their Squad’s ranking and power.

Authentic Storyline: Officially licensed by Tokyo TV, the game features the BLEACH story and characters, driven by player decisions and actions Strategic Character-Based Team RPG: Manage all the characters you love in turn-based battles with depth and strategy Epic Art: The anime world of Bleach comes to life with rich graphics Build Your Team: Collect all the characters and strengthen your team by leveling up, training, and upgrading equipment—and then deploying and using characters to their greatest strengths

Get ready to lose your soul to the world of Bleach: Immortal Soul starting today!

Bleach: Immortal Soul is published by Oasis Games on Google Play and the Apple App Store. For more information, please visit the official website at mbsaen.oasgames.com/. 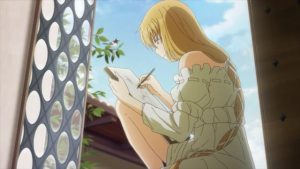