The Winter 2021 anime season has officially begun, and we’re so excited! There are so many awesome shows this season, it’s hard to know where to start. The best part, though, is seeing how some of our favorite series have been adapted from their light novel or manga origins into beautiful animated masterpieces.

Here are some of the Yen Press titles that inspired this season’s hottest new anime! 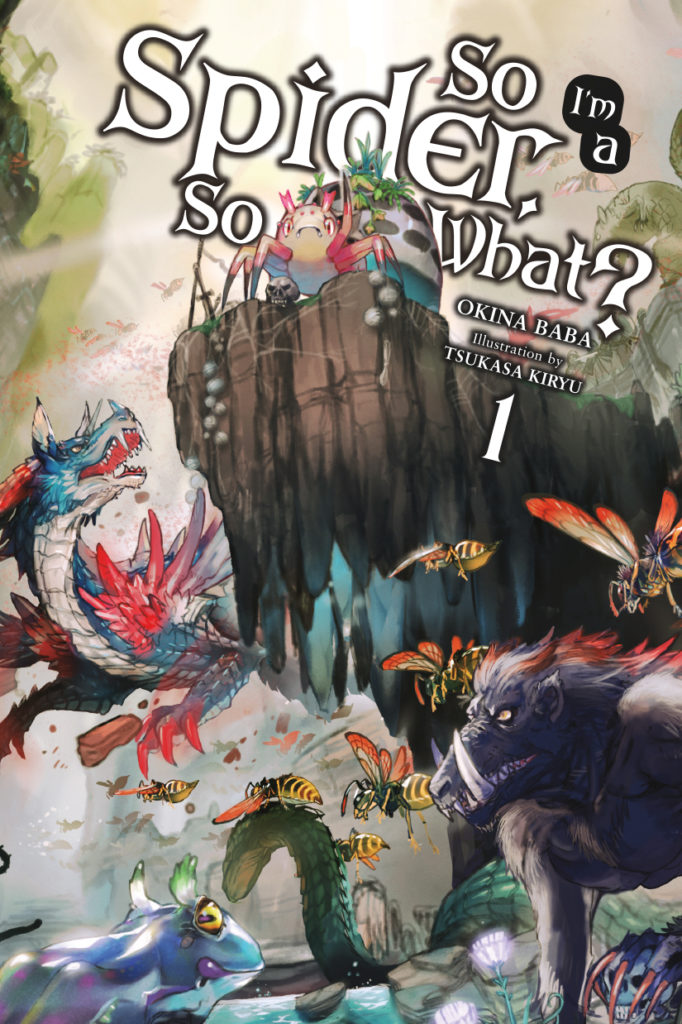 So I’m A Spider, So What?
by Okina Baba and Tsukasa Kiryu

I used to be a normal high school girl but in the blink of an eye, I woke up in a place I’ve never seen before and-and I was reborn as a spider?! How could something that’s nothing more than a tiny spider (that’s me) possibly survive in literally the worst dungeon ever? Are there no rules? There should be some rules! Who the hell is responsible for this? SHOW YOUR FACE!

Watch So I’m A Spider, So What? on Crunchyroll 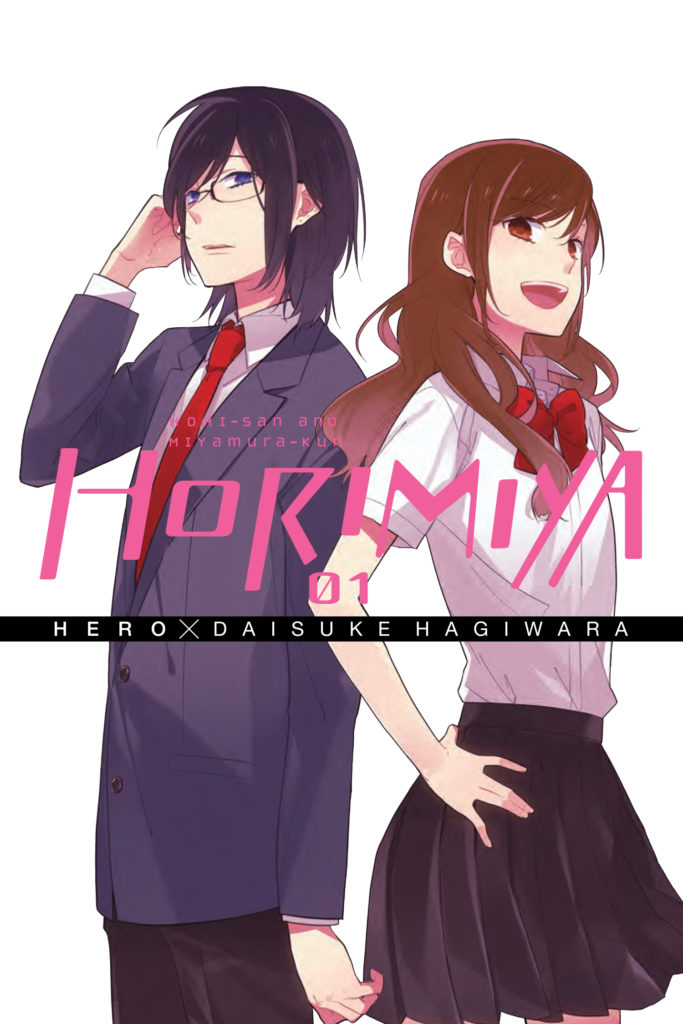 Horimiya
by HERO and Daisuke Hagiwara

At school, Kyouko Hori is known for being smart, attractive, and popular. On the other hand, her classmate, the boring, gloomy Izumi Miyamura tends to get painted as a “loser fanboy.” But when a liberally pierced and tattooed (not to mention downright gorgeous) Miyamura appears unexpectedly on the doorstep of secretly plain-Jane homebody Hori, these two similarly dissimilar teenagers discover that there are multiple sides to every story…and person!

Watch Horimiya on Funimation and Hulu 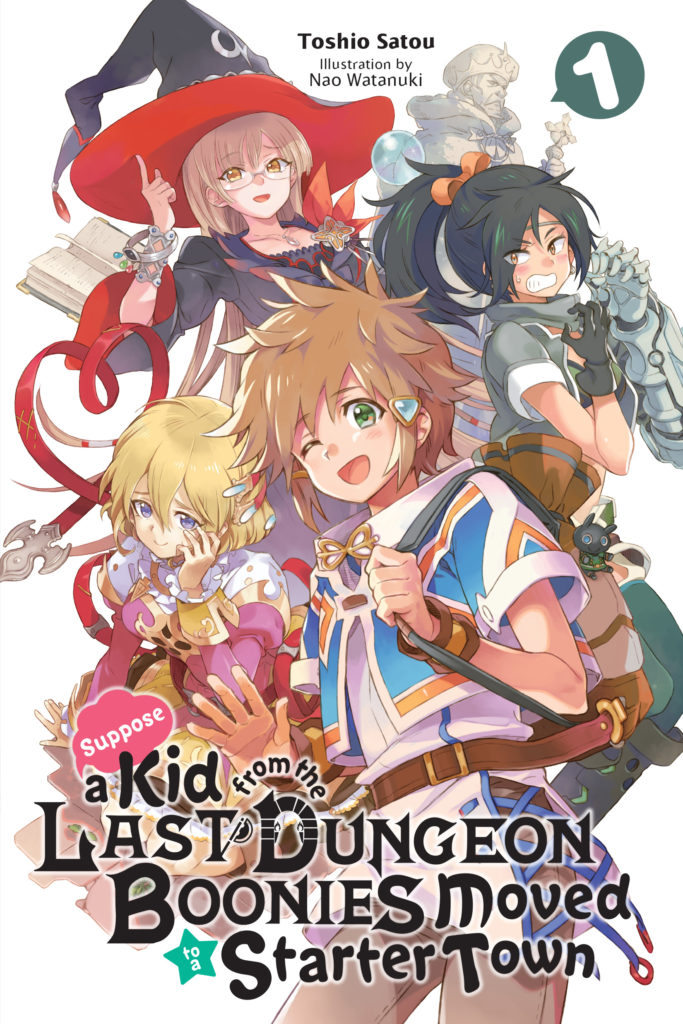 Lloyd dreams of becoming a burly solider in the royal capital. But everyone in his village agrees he’s the weakest of the bunch, including Lloyd himself. Little does he know, all the inhabitants of his tiny town are absurdly overpowered-and Lloyd is no exception! With brains, brawn, and bewitchery, he has a lethal combo that would put anyone in the capital to shame. Exerting unimaginable strength? You betcha! Casting ancient magic? No sweat! Holding himself in high esteem? Erm, he might need to work a little more on that one… 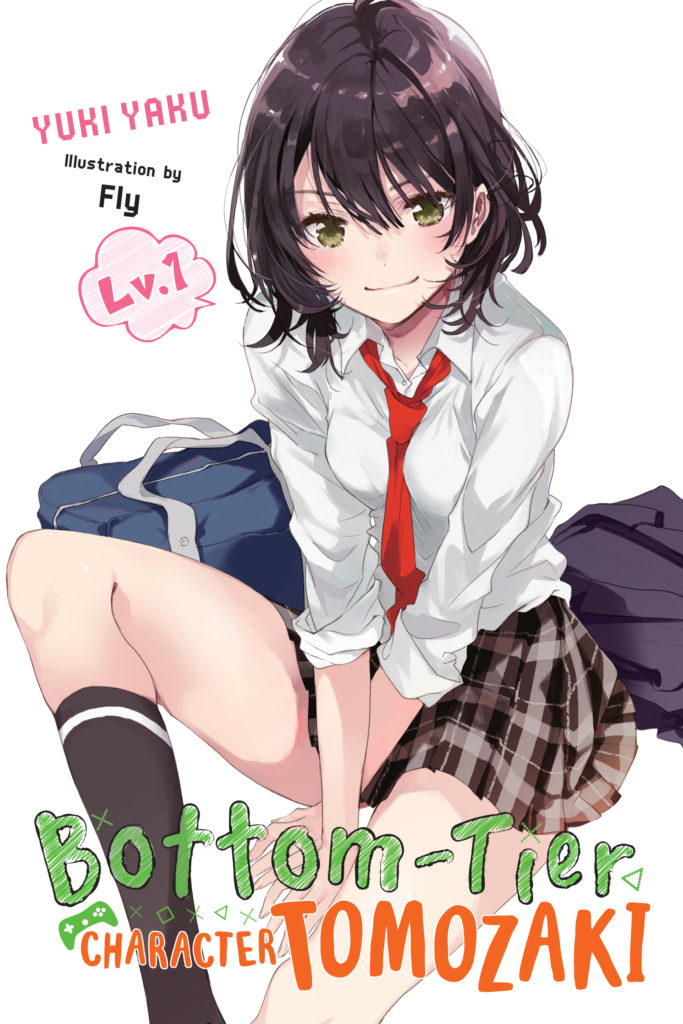 Tomozaki is one of the best gamers in Japan, and in his opinion, the game of real life is one of the worst. No clear-cut rules for success, horribly balanced, and nothing makes sense. But then he meets a gamer who’s just as good as him, and she offers to teach him a few exploits… 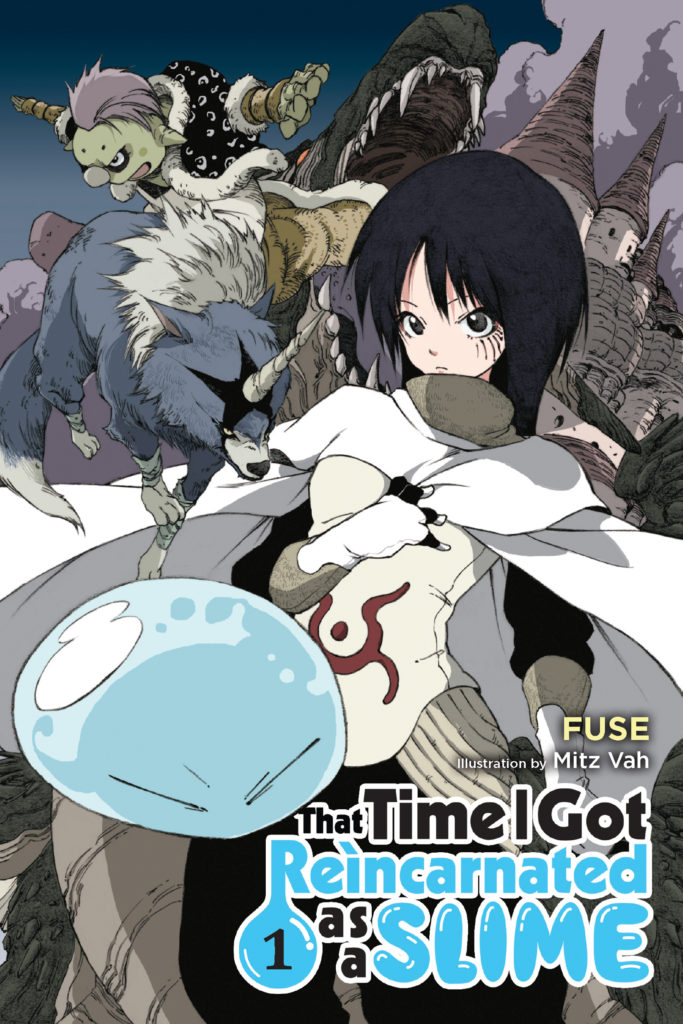 Lonely thirty-seven-year-old Satoru Mikami is stuck in a dead-end job, unhappy with his mundane life, but after dying at the hands of a robber, he awakens to a fresh start in a fantasy realm…as a slime monster! As he acclimates to his goopy new existence, his exploits with the other monsters set off a chain of events that will change his new world forever! 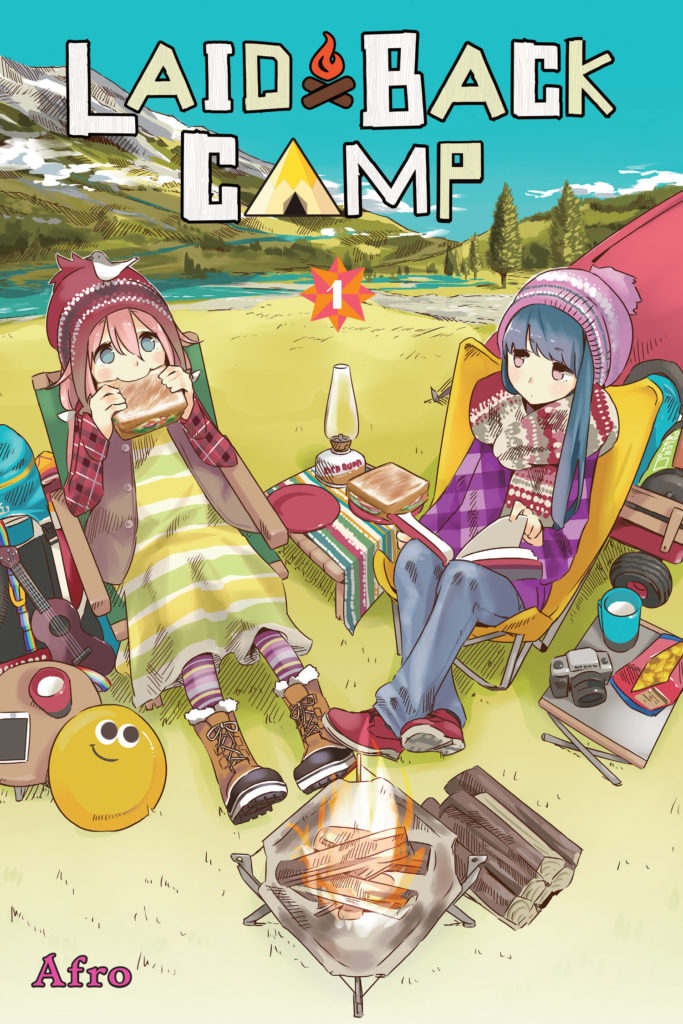 Setting up a tent, starting a fire, and eating noodles with Mt. Fuji in view…Rin and Nadeshiko absolutely love to camp! Enjoy their zest for travel and maybe even pick up a tip or two about roughing it in the great outdoors. You might just want to go camping yourself! 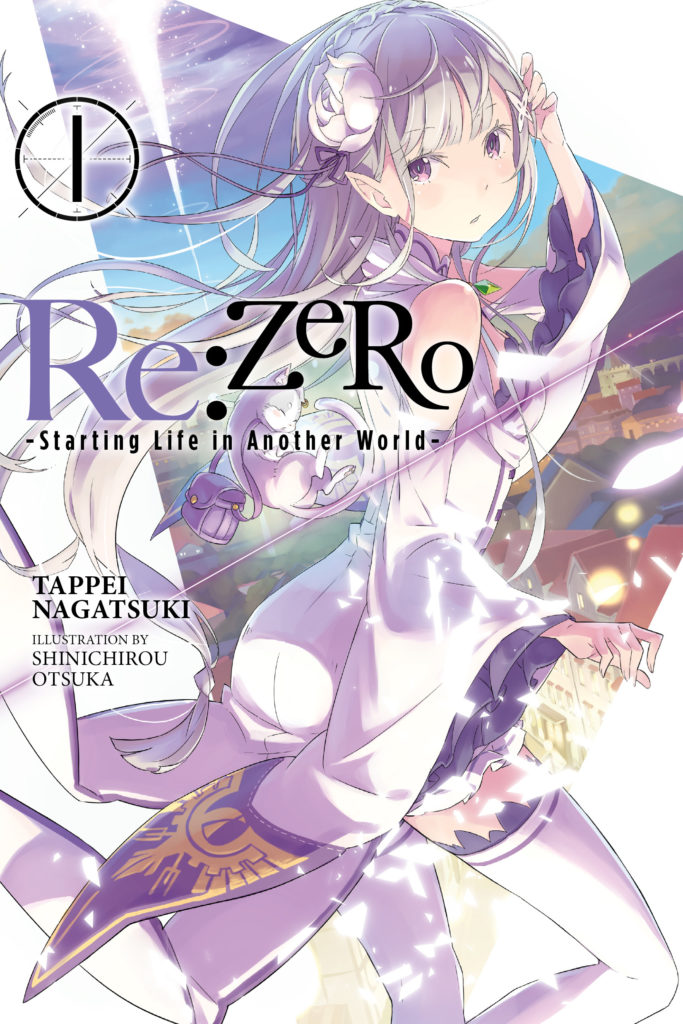 Re:ZERO -Starting Life in Another World-
by Tappei Nagatsuki and Shinichirou Otsuka

Subaru Natsuki was just trying to get to the convenience store but wound up summoned to another world. He encounters the usual things–life-threatening situations, silver haired beauties, cat fairies–you know, normal stuff. All that would be bad enough, but he’s also gained the most inconvenient magical ability of all–time travel, but he’s got to die to use it. How do you repay someone who saved your life when all you can do is die?

Watch Re:ZERO -Starting Life in Another World- (Season 2) on Crunchyroll and VRV 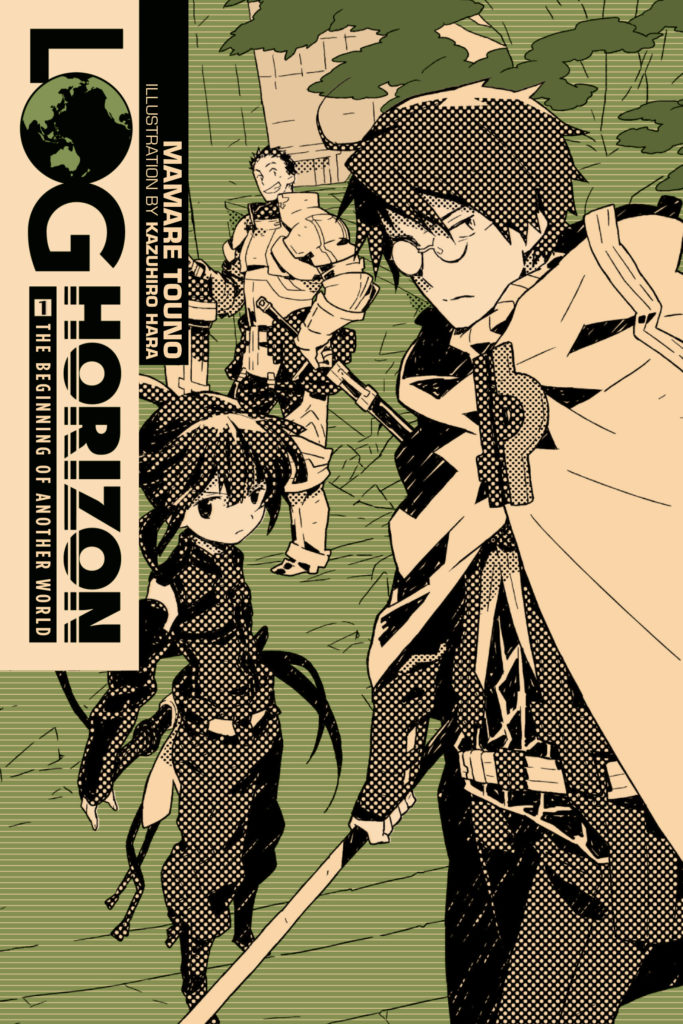 Thirty thousand Japanese gamers awake one day to discover that the fantasy world of Elder Tales, an MMORPG that was formerly their collective hobby, has become their cold hard reality. Severed from their everyday lives, they confront a new horizon filled with ravenous monsters, flavorless food, and the inability to die! Amid the chaos, veteran gamer Shiroe gathers his friends, the guardian Naotsugu and the assassin Akatsuki, and together they embark on an adventure to change the world as they know it! 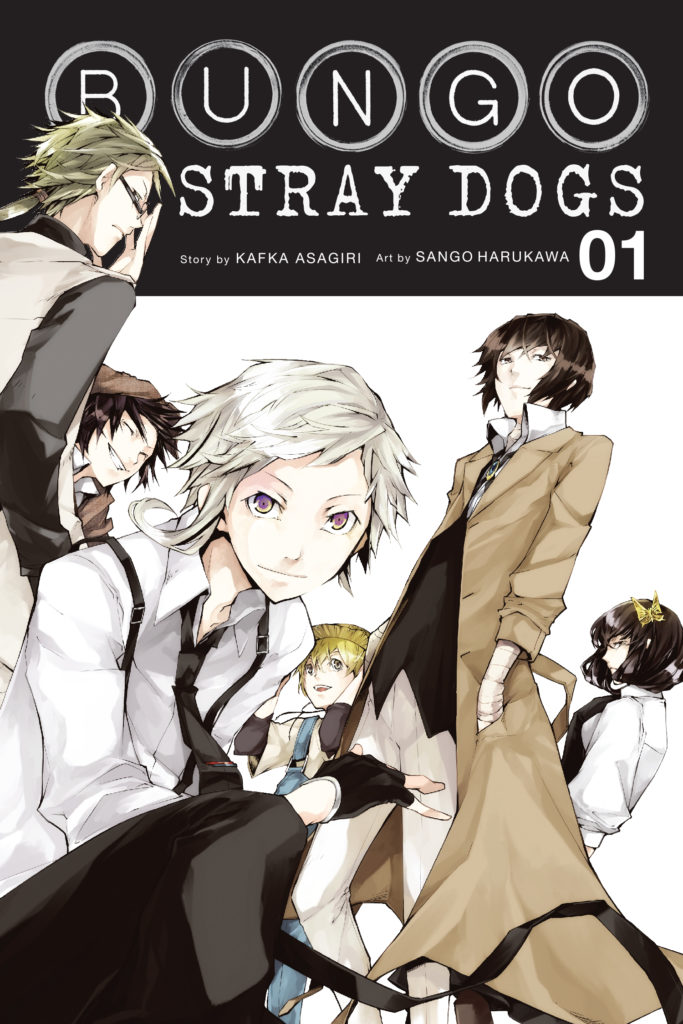 Having been kicked out of the orphanage, a despairing young man by the name of Atsushi Nakajima rescues a strange man from a suicide attempt–Osamu Dazai. Turns out that Dazai is part of an armed-detective agency staffed by individuals whose supernatural powers take on a literary bent!